Janis Kahentóktha Monture is Mohawk Nation, Turtle Clan from Six Nations of the Grand River. Janis returned as the Executive Director of Woodland Cultural Centre, one of the largest First Nations- run cultural centres/museums in the country. Previously, Janis was appointed the Director of Tourism and Cultural Initiatives for the Six Nations of the Grand River Development Corporation. Janis attended the University of Western Ontario where she attained a Bachelor of Arts in History and received a Museum Studies diploma from Algonquin College. Janis continues to volunteer in her community at Six Nations and in Brantford.

Save the Evidence is a campaign to raise awareness and support for the restoration of the former Mohawk Institute Residential School, and to develop the building into an Interpreted Historic Site and Educational Resource. As a site of conscience, the final goal is to create a fully realized Interpretive Centre that will be the definitive destination for information about the history of Residential Schools in Canada, the experiences of Survivors of the schools, and the impact that the Residential School system has had in communities. After the Mohawk Institute closed in 1970, it reopened in 1972 as the Woodland Cultural Centre, a non-profit organization that serves to preserve and promote First Nations culture and heritage. 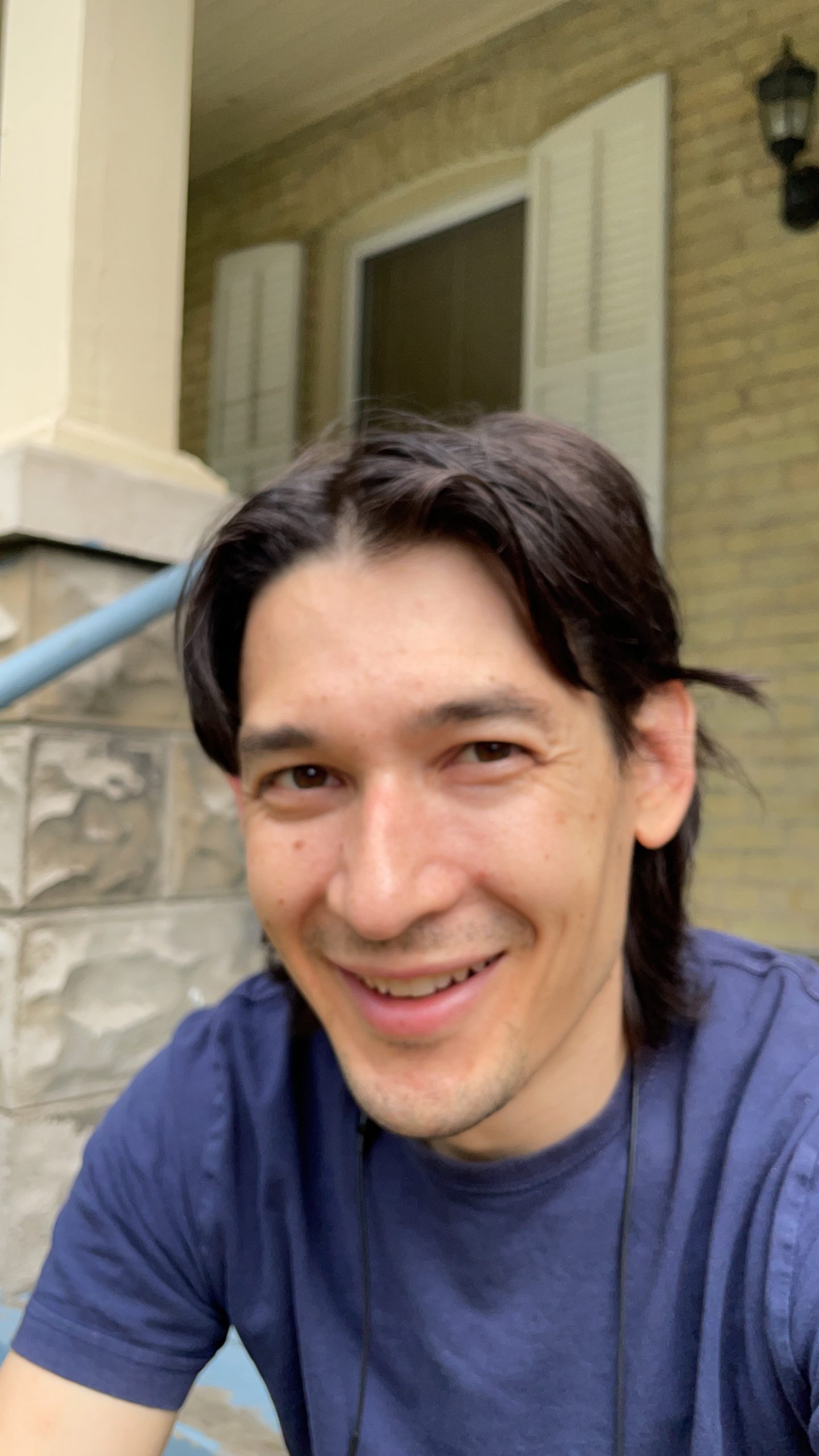 Paul Fujimoto-Pihl is currently serving as Project Manager at the Grand Theatre in London, Ontario. He has been with the Grand since 2012, and was previously Technical Director and Interim Production Manager. Prior to the Grand, he was Technical Director at Tarragon Theatre and The Blyth Festival. He has mentored five Apprentice Technical Directors while at the Grand, and is proud to be part of a ‘teaching theatre’. Paul sits on the Program Advisory Committee for Humber College’s Theatre Production Program, is Chair of the Ontario Section of the Canadian Institute for Theatre Technology, and is director of PMArts.

About the Grand Theatre’s Capital Project

The Grand Theatre is nearing completion of a $9.5 million renovation to its front- and back-of-house spaces. The work over the past year has completely transformed the interior of the theatre. The 2020-21 year allowed for the theatre to undertake significant renovations including more accessible bathrooms, upgraded lighting and sound systems, upgraded HVAC controls, refreshed artists spaces and more.

If you have any questions or concerns, please contact Amy Poole, Program Manager, at amy@artsbuildontario.ca or 519-880-3670 x 102.